Pictures of Tibet – A Journey in 55 Images 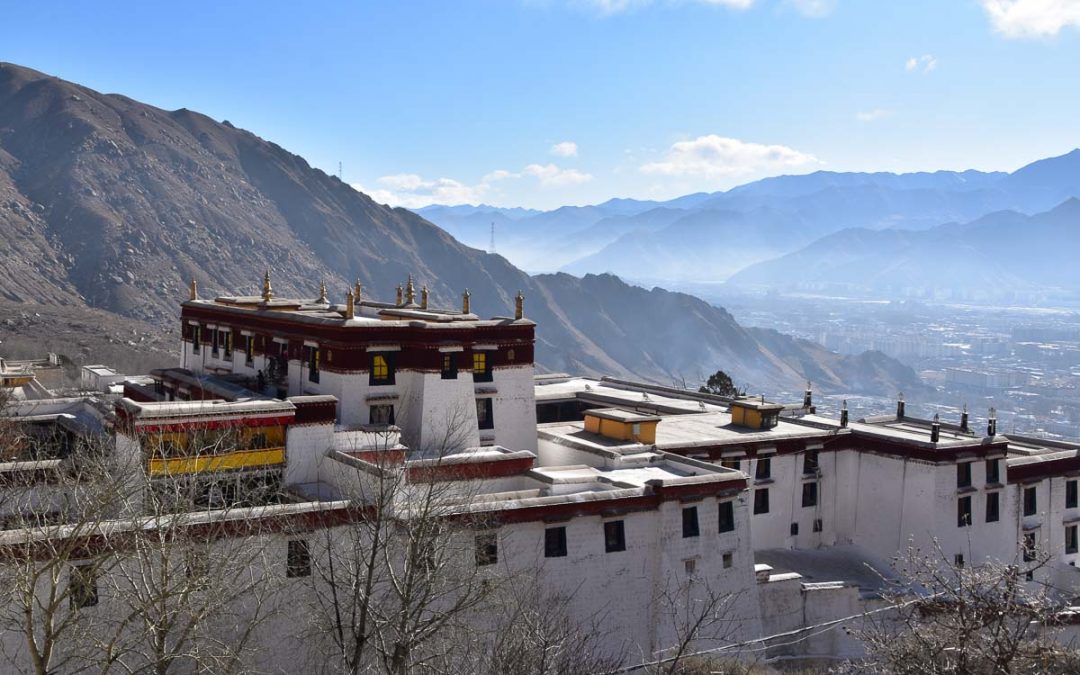 Pictures of Tibet takes you on a journey through this enchanted land through a series of images taken on a recent trip to the “Roof of the World”.

Bright blue skies and thin air, towering mountain peaks, turquoise lakes, yaks, monasteries and monks. These are some of the things you will experience in enchanting Tibet. Take a journey with us across this ancient and mystical land.

The best way to start any journey in Tibet is to take the legendary Qinghai Express from Xining to Lhasa. Not only is it one of the most beautiful train rides on earth, it is also the highest! The train ascends to a staggering 5,100 metres as it crosses the windswept and snowy Tibetan plateau. Mountains rise from every side as yaks graze and eagles soar overhead.

Another reason for taking the train to Tibet is that it helps with acclimatization. It’s much better to gradually ascend than to fly direct to Lhasa and be suddenly hit with the high altitude.

At 3,650m, Lhasa is one of the highest cities in the world. It is an ancient seat of Buddhism and is famous for its many monasteries and temples. Lhasa is a small city by world standards and has a population of only 450,000.

Located in the centre of Lhasa, Jokhang Temple is considered the most sacred of all the temples in Tibet. It was built in the 7th century using a mixture of styles including traditional Tibetan, Tang Dynasty Chinese, Nepalese and Indian.

The best place to find traditional Tibetan souvenirs, prayer flags and clothing, Barkhor Street is one of the most pleasant areas in central Lhasa.

Considered one of the “great three” monasteries along with Drepung Monastery and Ganden Monastery, Sera Monastery is where you can witness novice monks debating each other in an open courtyard as they hone their understanding of Buddhist scripture. These lively debates are a tradition dating back centuries.

Another of the “great three”, Drepung Monastery is an impressive site clinging to the side of a mountain overlooking Lhasa.

Pictures of Tibet – The Potala Palace

No other place is more synonymous with Lhasa and Tibet than the imposing Potala Palace. This brilliant white, red and yellow edifice is the highest point in Lhasa and commands attention from wherever you are in the city.

Potala was built in the 7th century and the original building was later added to in the 17th century. The central area with it’s sash windows and yellow façade represent the original palace with the red and white brickwork added much later.

Pictures of Tibet – On the Road

We leave Lhasa now and it’s not long before the country opens up into high mountain plains surrounded by brown and red peaks. We are still beneath the snowline here but in the distance brilliant white peaks rear their heads to the blue nirvana above. Rivers wind their way down from the high Himalayas and are a haven for all manner of birdlife from Mandarin ducks to eagles.

After the 4,900 metre Gampala Pass Yamdrok lake comes into view. This beautiful turquoise waterway stretches from horizon to horizon and as you come closer you will see yaks grazing on the shoreline. In the distance Mount Nojin Kangstang rises majestically to 7,191 metres and this is where the Lhasa mountain school practice ascents before moving on to Everest.

Yamdrok is one of the three sacred lakes in Tibet and also one of the largest at 72km long. The lake sits at an altitude of 4,441 metres (14,570 feet)

After leaving the beautiful shores of Yamdrok, the next impressive site is the Karo-La Glacier. At 4,960 metres, this monument of nature will take your breath away in more ways than one.

As you cross the great Tibetan Plateau, small villages sit beneath the imposing cliffs and mountains above. Traditional houses in white with black borders look almost like old English cottages. Yaks, horses and donkeys roam the small roads beneath the thin blue air.

The small town of Gyantse is only 250km from India and the British marched into Tibet from there and set up a fort overlooking the town. Pelkor Monastery also calls Gyantse its home. The monastery has a unique stupa with magnificent paintings of the Buddha inside tiny shadowed rooms. Climbing the stupa affords views across the town and up to the fortress.

The road continues higher and higher crossing mountain passes above 5,100 metres. We now enter Qomologma National Park, the home of Mount Everest, or Qomolongma, mother goddess of the earth! After ascending a dizzying series of hairpin turns Everest rears her majestic head high above everything in her path. Prayer flags flutter in the wind and the horizon opens up to some of the other highest peaks in the world such as Lhotse, Cho Oyo and Makalu, all over 8,000 metres.

Rongbnuk has the unique distinction of being the highest monastery in the world at 5,200 metres. This small whitewashed building and stupa sit just above Everest Base Camp. The monastery is looked after by one monk.

The mother of all mountains. Holiest of holy. Mount Everest, or Qomolongma to give it it’s correct name cannot fail but to awe anyone lucky enough to stand in its presence. From a distance Everest looks white with snow, but as you draw nearer the mountain is a deep blue and grey colour.

The Yarlung Tsangpo starts its life in the high Himalaya to later feed the Lhasa river among others. It cuts a gorge through the mountainous interior of Tibet and rushes past tiny hamlets on its way to Bangladesh and India where it is known as the Brahmaputra River.

Finally, a rare treat that few get to witness; the inside of a Tibetan home.

I hope you enjoyed these pictures of Tibet. Please like and share if you did! Discover more beautiful places in China. 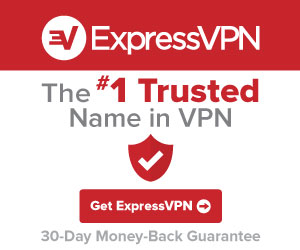