I created this blog to recount stories from my travels and to assist others in doing likewise. Want to know how to spend a day in North Korea or visit Dracula’s Castle? Read on. The site also covers useful information on border crossings, visas and how to get a quote for Travel Insurance and much more. Check out my destinations page or blog for more.

My first taste of independent travel came at the age of 21 when I booked a short flight up to Scotland to go hiking in my grandfather’s old stomping ground (the West Highlands). This was around the time that budget airlines had just taken off (pun intended) and within a few years I was able to visit a host of European cities for sometimes no more than a few pennies. Berlin, Dublin, Oslo, Rome, Seville, Tallinn and Zadar; all inexpensive and within easy reach.

For the next seven or eight years it was a great time for jet-setting around Europe but then the banking crisis happened and fares started to rise as well as all sorts of extra charges being levied against the passenger. I started to look a bit further afield and travelled to Russia first in 2007 to Moscow and St Petersburg.

In 2009 I returned to Russia as I travelled overland from the UK to far-eastern Siberia to volunteer on the Great Baikal Trail; a hiking path surrounding the world’s largest freshwater lake. It was after this extended trip that I decided I wanted to travel more and try and find a way to leave the rat race.

Fast forward to 2015 and I left everything I’d ever known behind to start a new chapter in China. I spent seven months living in the sub-arctic city of Harbin, before moving to the warmer central plains of China where I have lived for the last four and a half years.

I was due to leave China for Kazakhstan in June 2020, but as with everyone elses plans, this year had other ideas… 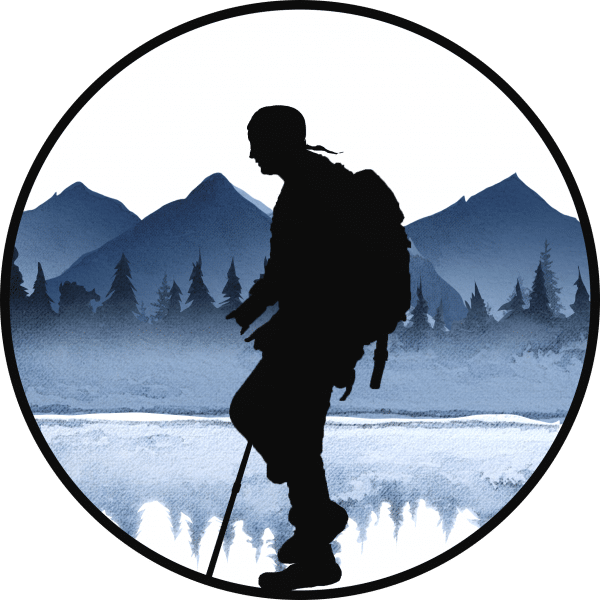 The Unit 731 Museum is home to exhibits from the world’s largest secret biological warfare programme which used human subjects to study the effects of disease, extreme temperature and more. The museum is located in Harbin in the far north-east of China. Below you can...

The Ultimate Guide to Backpacking in ChinaBackpacking in China can be hugely rewarding for the intrepid traveller and doesn’t have to cost the earth either. Below I will tell you all the tips I have accumulated over five years living and travelling throughout the...

If you'd like to get updates and travel tips, be sure to subscribe to my email newsletter.